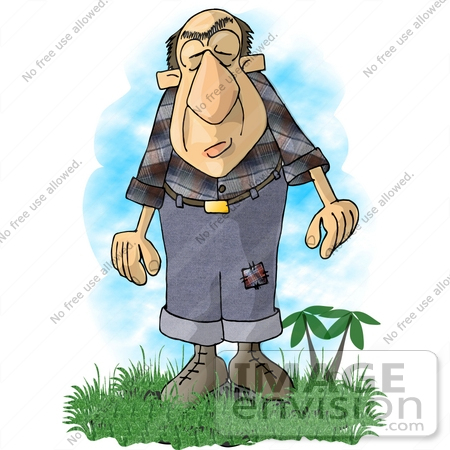 In this land of giants where people are defiant. Lives the most enormous giant who is the most defiant. He lives in a tree that’s bigger than you and me. And eats boys and girls for his tea.  When he speaks he spits from his cheeks and you think he has sprung a leak. He is very strong but meek, some think that’s a sign that he is weak. But make no mistake he has a mean streak.
The giants they also look up to him and he looks down with a grin, through the hairs on his big square chin. Now when they walk and dance and prance their feet are so big the make such a din, and leave such a mess to live in.

Now one of the giants, had friends to stay not for a week but a week and a day, they made such a racket and cost him a packet they were banished to lands far away. In the night when giants are fast asleep all laying in a heap, for warm to keep. They snore so load they scare the clouds so they rain upon the crowds. And when they stop snoring and a breath they are a drawing they suck up the clouds and the sun so no one can have fun.

If you were a defiant giant what would you try to do? Especially in your big shoes and a big pair of trousers too. Would you use a ship as a canoe or would you bath in Sydney Harbour with soap causing such a lather?

This site uses Akismet to reduce spam. Learn how your comment data is processed.